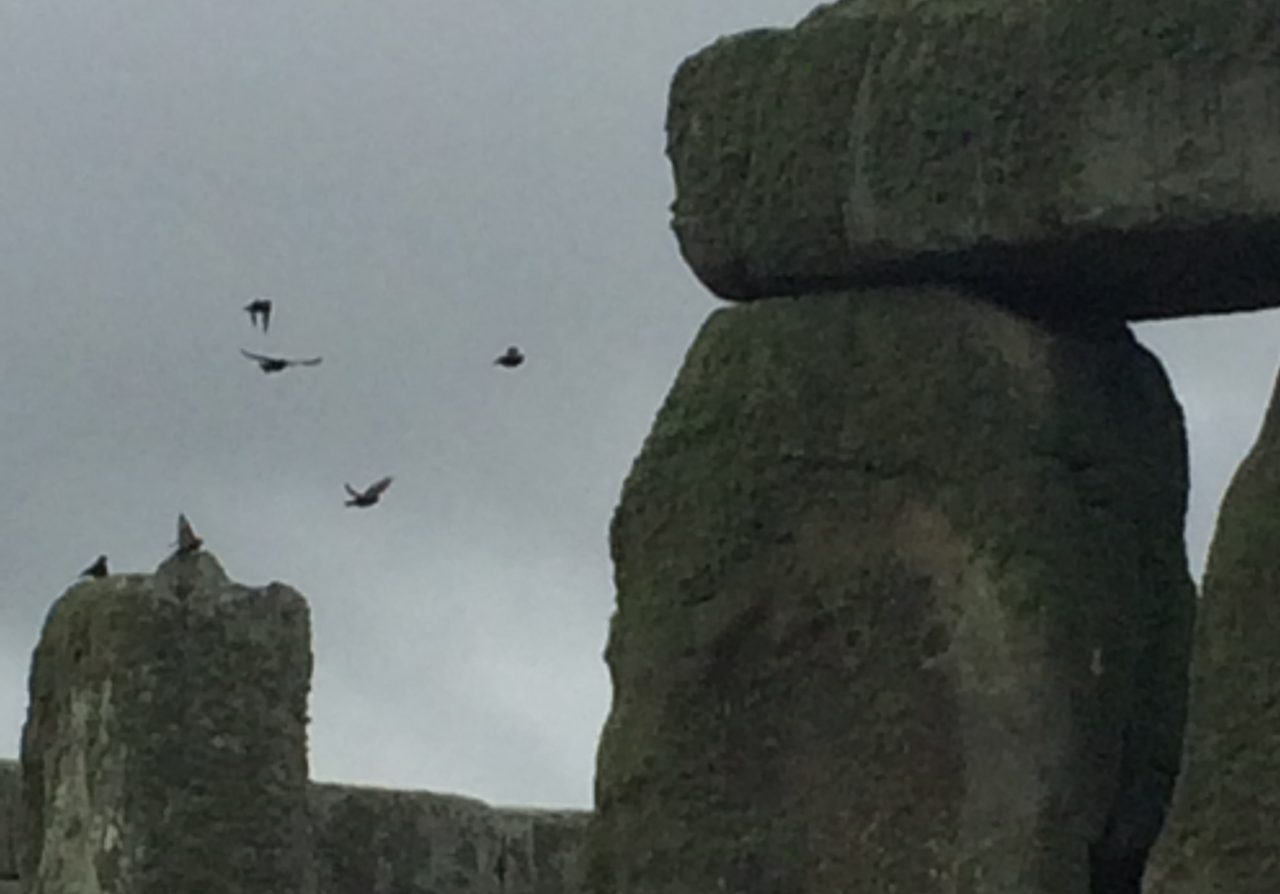 Misogyny exists in all parts of the human world. Child brides are common and face a life of abuse and even death in childbirth. Sex-Trafficking is a world wide concern, but unless citizens everywhere take a stand against misogyny in all its forms, it will continue.  Widow-burning has seen rises and falls in popularity but even when it is not practiced, the low status of a woman without a man is pervasive across cultures. Being forced to marry your rapist  because now you are an adulterer is a nightmare of other countries, but there have been religious books here in the US that romanticize this and some lawmakers have pushed laws for rapist visitation rights. In fact, rapist visitation and custody rights are legal  in 31 states. No one in the US would find honor killings palatable, yet we do place heightened emphasis on the virtue of girls.

The men in Sambia hate women so much that they plug their nostrils with cloth when they have heterosexual sex so that they don’t breath the woman’s “vapors.”

Seeing misogyny is not difficult. But what can be done about it? Look up “how to stop misogyny” and you’ll find that not much is out there.

So here’s a quiz. Which one of these things do you think will help? Or add your thoughts below:

One thought on “Misogyny World Wide & A quiz”