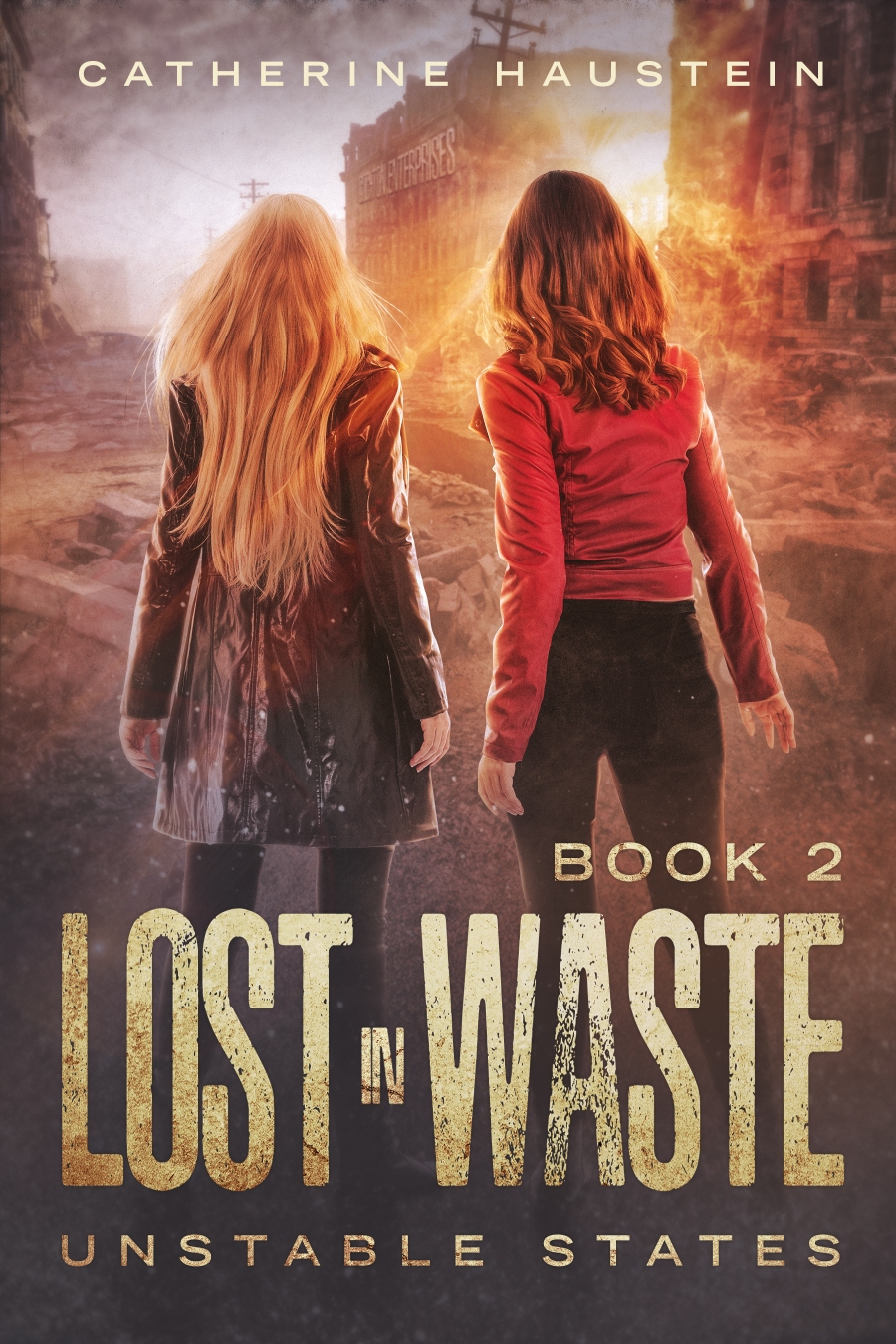 Being a chemist has never been too exciting for Cali Van Winkle, but being a chemist in the independent city-state Cochtonia, formerly known as Iowa, comes with a lot more challenges. Cali and genetically modified “Icon” Eve Whitehead compete as Team Beautiful and Damned for the opportunity of easier lives in their tightly controlled society, but their assignment is garbage—literally. They must find practical uses for Cochtonia’s putrid sewage lagoon, the WasteBin, where unsustainable plastics float around, the excrement of genetically modified creatures rots, and the occasional human being gets dumped. It’s a disgusting task until Cali and Eve discover something very rare living near the WasteBin: virile males. Suddenly their assignment isn’t so rancid, and the very thought of experiencing true love becomes their motivation, but there’s far more to CrispEr males Remmer and Layal than they’re willing to admit. After all, they are genetically modified erotic escorts. But when the men and women are separated by a strange chain of events, the women must focus on winning the competition and gaining the status that will allow them to be with their men—if they can find them.

Out in February 2020. Published by City Owl Press.