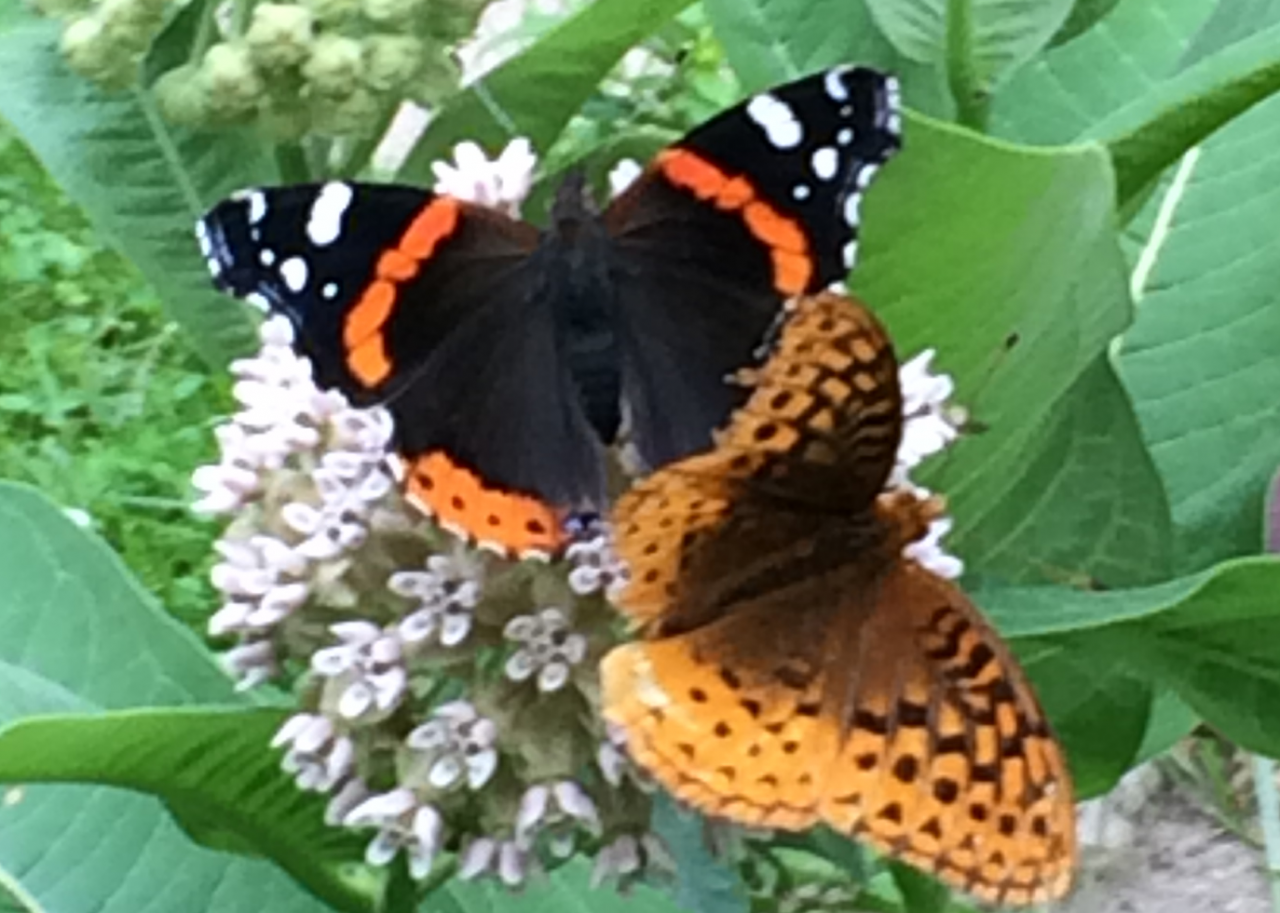 “Hilarious, life-affirming, politically provocative . . . I loved seeing the world from the viewpoint of a chemist! A page-turner plot and clever writing.” Amazon Review

“Mixed In is a great blend of genres you don’t typically see together — steamy romance, science, and dystopia. The storyline took fun twists in directions I wasn’t expecting. The main character, Catrina, moves to Cochtonville to be a scientist at the city’s totalitarian agriculture company. The story’s setting of Cochtonville reminded me a lot of the early days of Gillead from the Handmaid’s Tale. Vice Patrol are roaming the city to put a stop to anything and anyone they deem deviant, controlling women’s reproductive rights, and seeing its citizens as commodities.

Catrina bucks the typical trend you see of female scientists in pop culture. While she’s a dedicated scientist, she refuses to let people see her as a one-dimensional nerd girl — she also has aspirations for sex, romance, and having a family.

This was a fantastic, sexy read, and the main character’s struggles are very relatable for all women. Would definitely recommend!” Amazon Review

When passions are regulated, which laws will you break?

When Catrina moves to Cochtonville to work as a chemist for Cochton Enterprises, she has no idea how dangerous her life is about to become. A chance meeting with Ulysses, owner of the Union Station bar, plunges her into a world of illegal condoms, vibrators, and art. As their loneliness draws them together, they become allies in what will become the fight of their lives in the sexually repressive and culturally backward dystopia.

Catrina’s invention, No Regrets—a scanner to test for pregnancy and sexually transmitted infections– brings increased scrutiny from the town’s Vice Patrol, made worse by an ambitious new agent who hangs around Union Station and takes up with Ulysses’s vindictive ex. Catrina’s relationship with Ulysses and her company’s new products put them both in peril as she begins to understand the dark side of her employer, her society, and science without humanity.

But science is all she’ll have to spare the men of Cochtonville a mortifying fate and to save the life of Ulysses.

and here for an interview