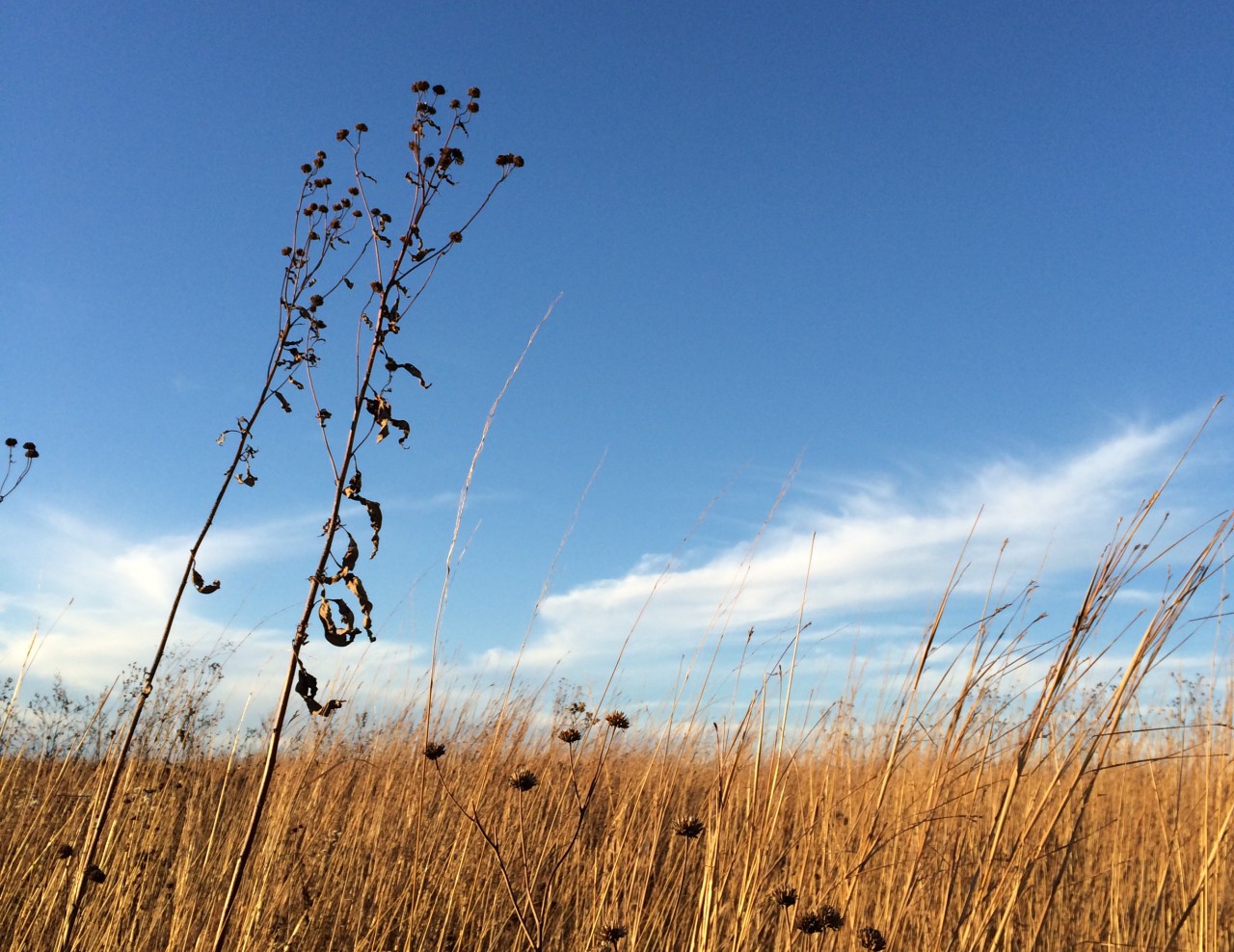 Click here for a replay of my interview with The Book Nook for the Dayton NPR station. It’s made Dayton my second largest market, after Des Moines. It discusses many topics, including one of the underlying themes to Natural Attraction, that the theory of evolution upset the status quo by promoting equality. You may ask yourself why people of the past thought nothing of killing Native Americans and using slaves. The answer is more simple than you think: these were not regarded as true humans. People DID believe in evolution in those days but conveniently, in their theory the white ruling class was the most evolved. Women, people of color, poor people–they were all lower beings who had a lower place and it was regarded as against God’s will to move out of your place. Those above you had the God given right to use you however they wished. Darwin and his fan Clementine in Natural Attraction, were real threats to the status quo. Although not in the novel, Darwin, like my ancestors, was from a fiercely abolitionist family. My great, great grandfather was wounded in the Civil War and eventually died from his wounds.  Ironically, Social Darwinism was nothing at all what Charles Darwin would have supported. He was the first to say that diversity is good for a species. And the idea that the “fittest” is the biggest and strongest was against his principles. The man saw earthworms as being “fittest.” You don’t have to know this to enjoy Natural Attraction but if you want to know more, give a listen.