It’s thought that their name is a botched European translation of the Persian world for turban.They were first written about in Turkey and a religious symbol of paradise on Earth in the Ottoman Empire. They were later popularized in the Netherlands and reworked into a reminder of the brevity of life since each blossom lasts a week or less. It’s nearly Tulip Time in Pella so I did a little library research on tulips. Or tried to.

There haven’t been many studies on the chemical properties of tulips. They contain anti-fungal latex-like chemicals called tuliposides and tulipalins that may cause allergic response, especially dermatitis in some people. The bulbs also contain calcium oxalate which is irritating to the skin. Several of the tulipalins are toxic to dogs, cats, and horses. However, some people use the petals in cooking to give a mild onion flavor.

It’s best to plant tulips in the fall. Despite their chemicals, they tend to rot and fall is usually drier than spring. They like cold winters and dry summers.They need the pattern of cold in order to break dormancy and begin to grow. Requiring a specific type of condition in order to sprout is known as stratification.This is a defense mechanism that prevents seeds from sprouting when environmental conditions are unfavorable. It’s terribly complex, with different proteins being produced and protein levels rising and falling. You thought seeds were just sleeping? Not really. They are experiencing life changes.

To keep tabs on Pella’s tulips and if they are blooming, click here for a map of each tulip bed in town. 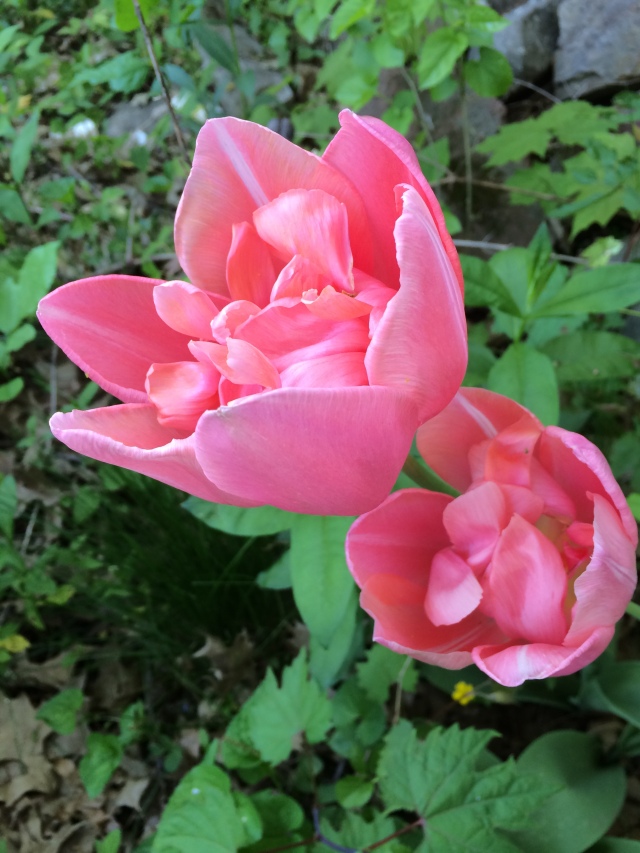