School’s out here in Pella and summer unofficially begins. In Iowa, we will watch our corn grow from the tiny shoots pictured above to up to 12 feet. Imagine every one of those tiny plants as 12 feet tall.  It’s supposed to be “knee high by the 4th of July” but is often much taller than that.

Iowa grows about 2.3-2.4 billion bushels of corn per year. (A bushel is 56 pounds.) It’s not sweetcorn. Much is field corn and used for ethanol production, sweeteners, and most of all, animal feed. Ninety-five percent of animal feed is made of corn. Citric acid, used as a food preservative, food additive, beer additive, component of soaps and detergents, and to make artificial lemonade, can also be made from corn. Iowa produces the most corn of any state in the U.S. and about 10-20% of the corn produced is exported.

Like other grasses, corn contains p-coumaric acid which can act as a mild antibiotic and reduce the chance of stomach cancer.

About eighty-eight percent of corn is genetically modified. (2012 statistic)

Herbicide use on field corn has increased as weeds have become resistant.

Agricultural income in Iowa is around 5 billion dollars a year.

It’s everywhere in my agricultural dystopia of Cochtonia, too. It grows quickly and some even glows in the dark.

What are my deep, dark feeling about corn? Well, it’s green and that is good. But I’m not from Iowa originally and I have always found it sort of scarier than hell. Yes, it’s true. There is so much of it and it is absolutely everywhere. It even makes it more humid here in Iowa. Honestly, do we need so much of it? It’s a thing you can’t escape. Yes, it is pretty when it sways in the wind and even kind of pretty when it’s dried for harvest. (see below). But if ever there was a zombie plant, it would be, yes, it would be corn.One minute it’s so small and cute and the next minute it’s huge and being sprayed with crop dusters. It’s everywhere. It’s in everything. If I eat high fructose corn syrup I get insanely hungry. Zombie. Believe me. You can’t escape the corn. 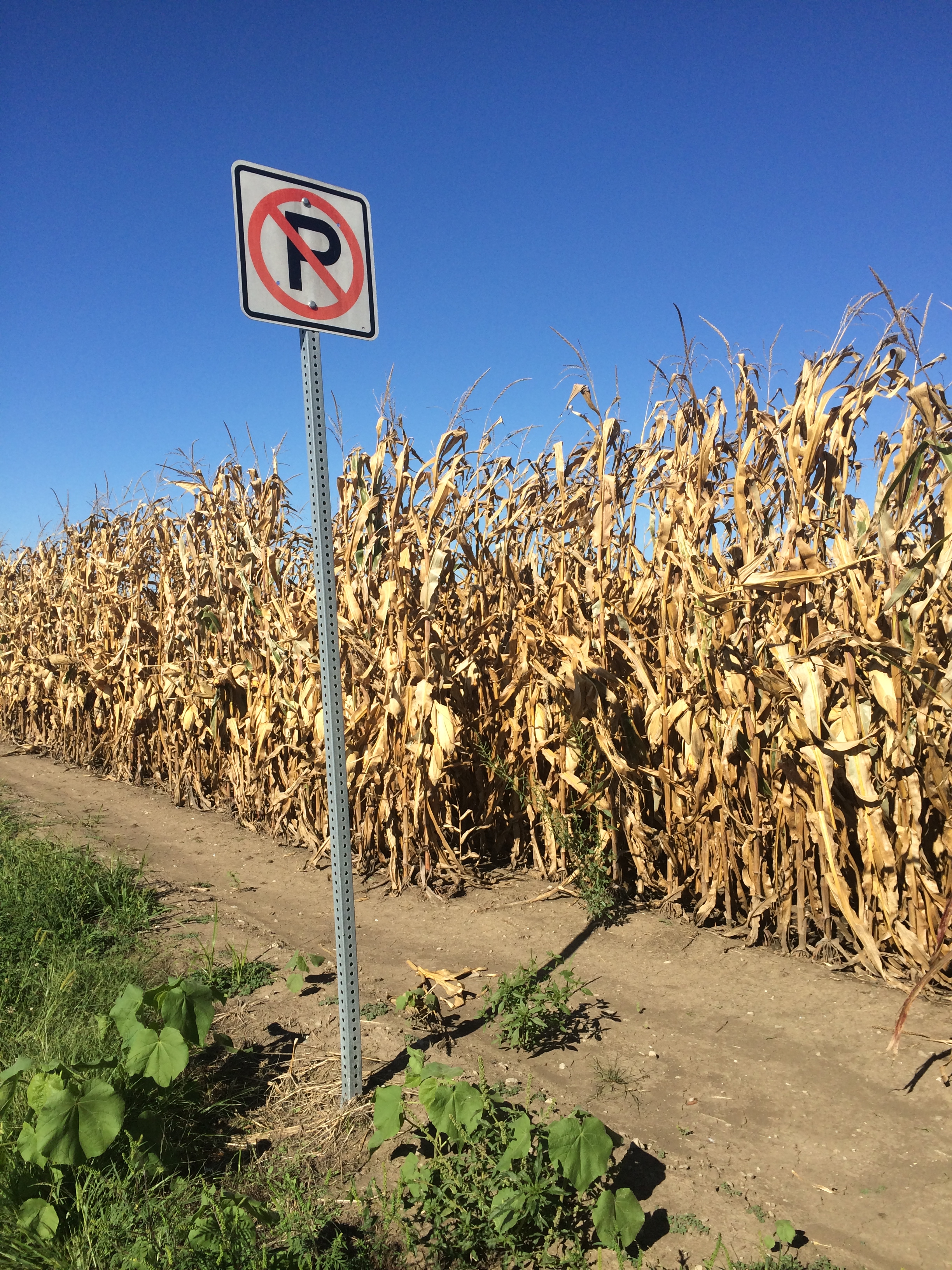