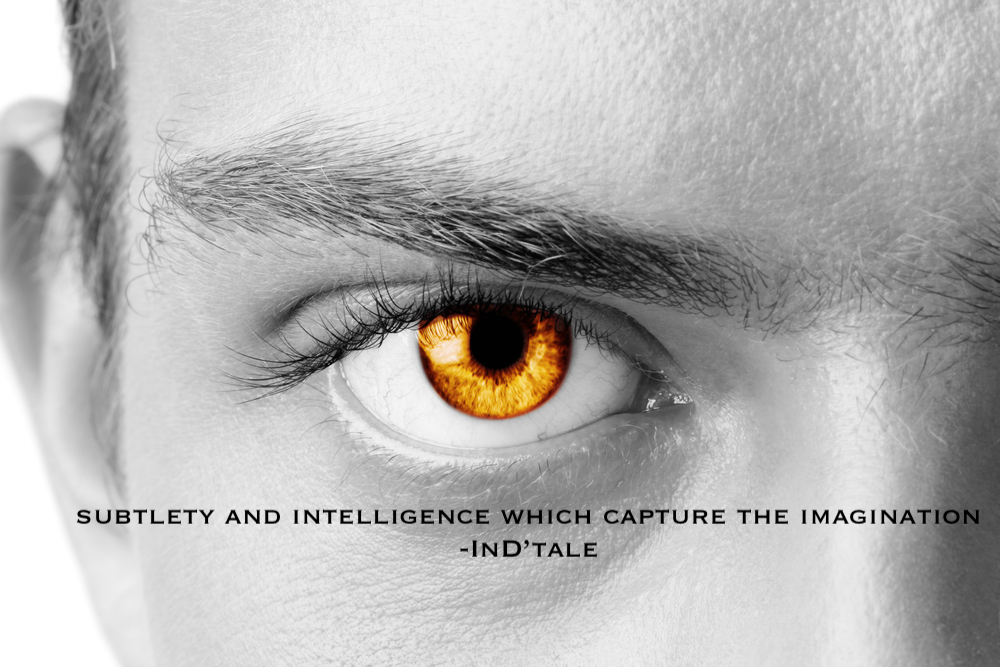 “Take a moment to streamline your prose,” I told my Short Story Writing students.

I grew up learning that Hemingway was a great writer. His prose was so simple and unadorned–just like a punch in the gut. There were characters barely described and given names like “the woman.” He was in a word, efficient. Believe it or not, this whole notion came from science and technology.

In the 1900s the idea of efficiency, a near worship of it, pervaded society. This idea came from studies of brewing and of machines. An efficient process lost less heat and did more work. This idea began in England with James Joule, the son of a wealthy brewer, who studied thermodynamics but it really lurched to life in the juggernaut that was American culture. Everyone had to work and be useful. The idle rich were a problem. Inefficiency in buildings was a problem. And inefficient prose was a problem as well. Take a look at some of these photos and advertisements.

Hemingway came about his efficient prose in an honest way. He was a war journalist and telegraphed his stories back to the U.S.. The telegraph coded letters as dots and dashes and each one cost money. And with the advent of photography, people didn’t need or want the long descriptions of scenery that punctuated older fiction. They only needed enough to set the mood and ground the fiction.

Today, the century old efficiency movement is still with us. We are told to want stories that are sleek, like an Apple product.Some publishers even remove the Oxford comma. Professor Cecili Tichi called this new prose “machines made of words.”

I like machines. Nobody likes rambling or babbling. But sometimes, I want something more delicious. I want the rush of pleasure from abundant words and the keen insights of  metaphors and turns of phrase, the dappled light of a brilliant day as was today.

What about you? Who do you read? What’s your style? Sleek? Efficient? Or old school?