One of my favorite Halloween characters is Frankenstein’s monster, the guy created by the scientist Victor Frankenstein from assembled body parts and brought to life by a spark of lightning. The careless scientist was hoping to bring his dear mother back to life. You can’t bales a guy for trying but he violated a rule of science–he worked alone and the hapless creature was created in secret. Only alchemists work in secret. The rules of new science are:

Thus, to work in secret is to bring about all sorts of trouble. In 1818 when the novel Frankenstein was published, scientists were just beginning to move away from alchemy and to understand electricity. Batteries made from two metals and an electrolyte were a new thing. Imagine the world-changing perspective of a localized source of energy!

Franklin had established that lightning was a huge static charge and that it was attracted to tall pointy objects. No more would people see a lightning strike as being the hand of an angry God. It was Mother Nature.

Scientists got a charge from electric eels. They began to assume that there is an electrical life current flowing through us. (There is, the oxidation reduction reactions in cells but this is far more complicated than those in 1818 could imagine.) The hope was that all it might take to bring a loved one back alive was a jolt. Creepy experiments were done on executed prisoners and severed heads of the dead were made to twitch with a spark from a battery and they grimaced and fluttered their eyelids.

As for the character of Frankenstein’s creature, he turned out to be intelligent and sensitive, only resorting to menacing his creator once he had been firmly rejected and had no companion to turn to. Like all great writing, Frankenstein says something about the human condition. The novel makes a statement on nature and nurture and the cruelty of judging and rejecting someone based on their appearance.

Happy Halloween Frankenstein! Glad you are still with us! 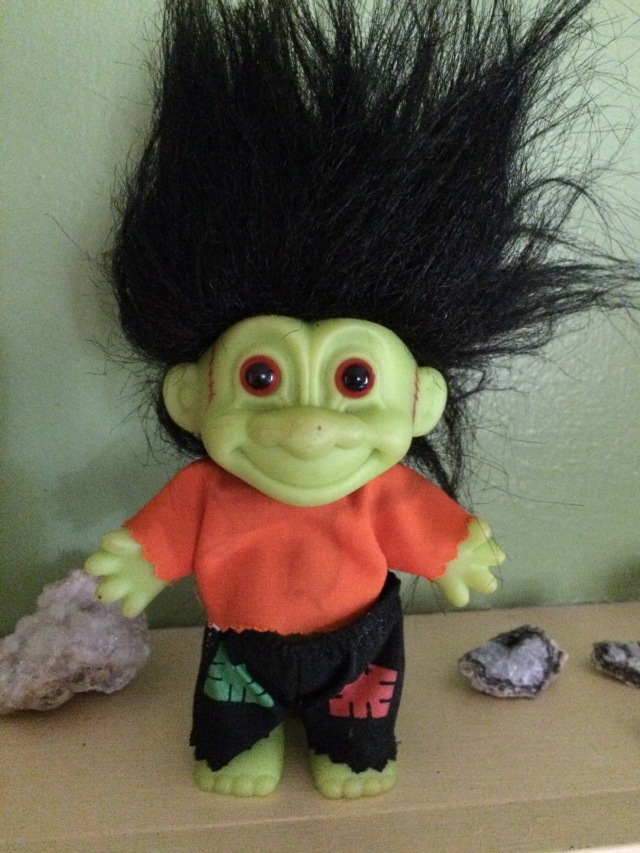