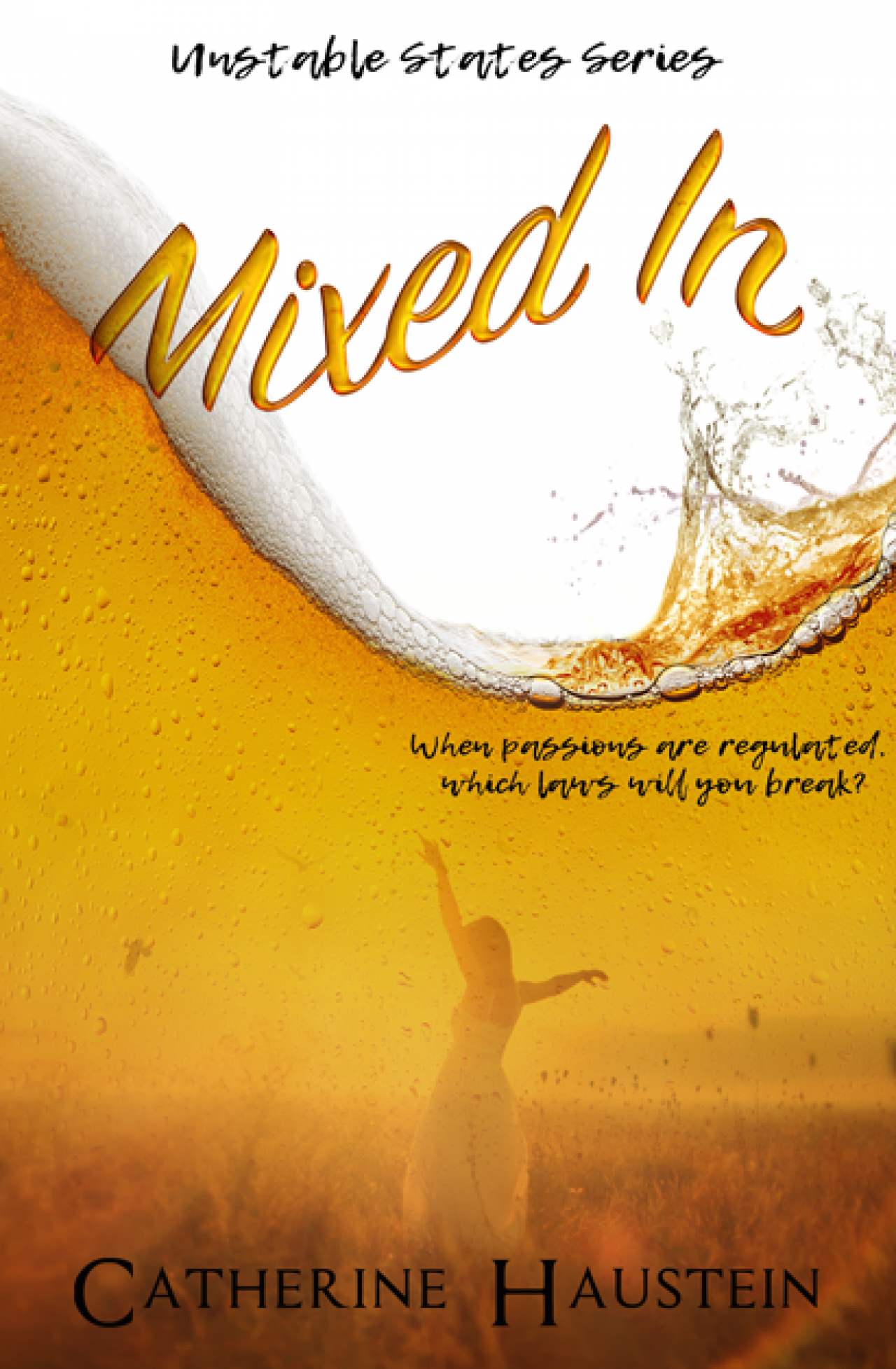 I didn’t read much about it in the local or state news but  last December, a Mercury jug containing 5 kg (11 pounds) of the toxic metal was spilled in an Iowa bar.

If that isn’t bad enough, the mercury was gathered up and  put in the basement of a rental house where kids found it and played with it in the sandbox.

Where does mercury come from?  Why is it toxic and how bad is it?

Here are some facts about mercury:

One thought on “Mercurial Madness”