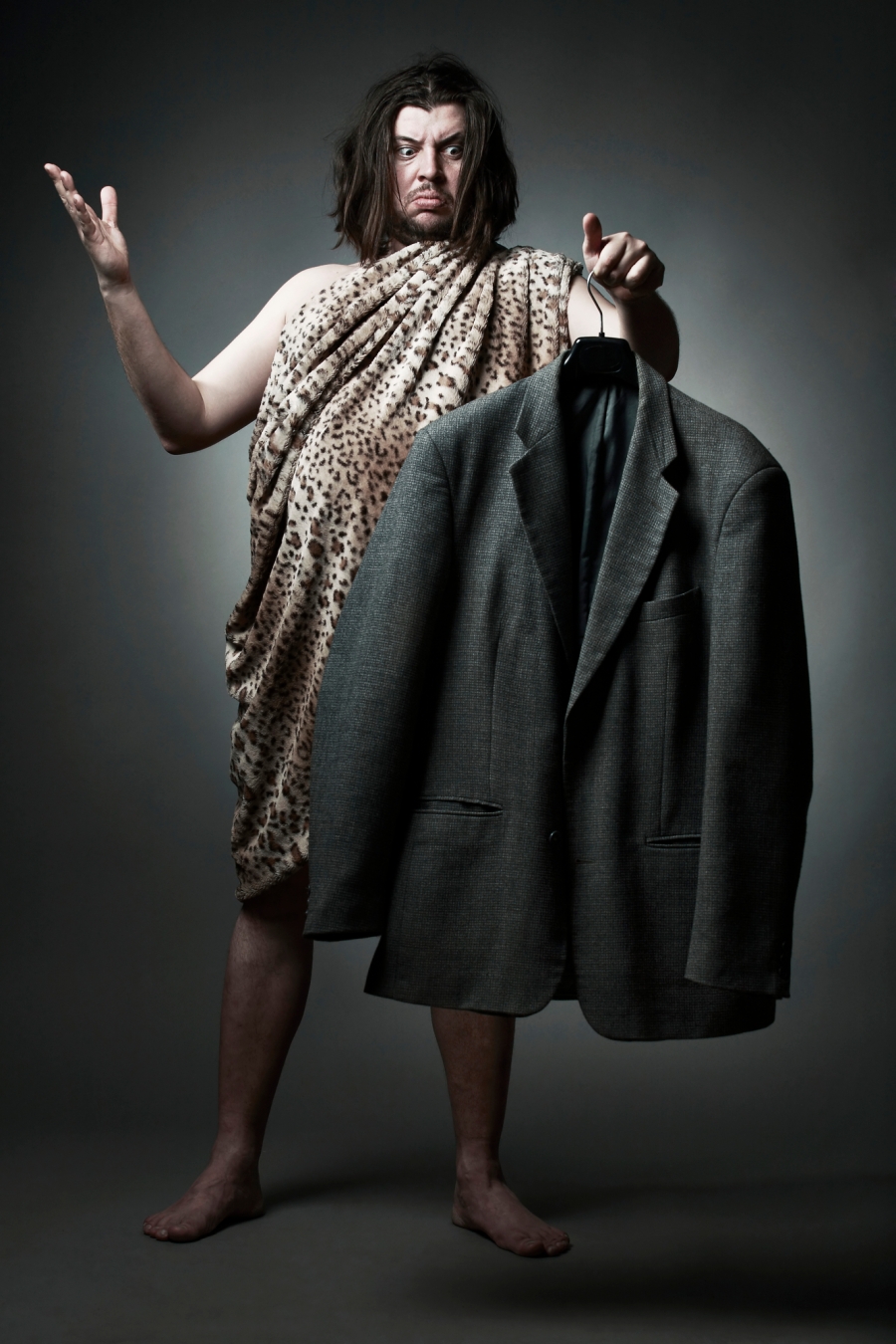 I was going to wet my pants before I learned anything of value from Ohho. Still, I had to try.

“Do you know any stripping philosophers?” I asked. “Have you met a red-haired guy with a roundish nose who’s new in town?”

“Someone who wonders about what if we lived in a cave? That kind of thing.”

“A caveman. Good idea. We’ll add one. You get a free pass to the next show.”

I’ve had cavemen on my mind these past few months. Of course, this Neanderthal interest didn’t come out of the blue. Several family members turned over their DNA to 23andme as part of their Parkinson’s study. No evidence of a genetic link to Parkinson’s was found in our family. We did, however, have plenty of Neanderthal DNA. Being from mostly North Western European ancestry, this is not surprising. Most Eurasians & Native Americans have a small but significant amount of Neanderthal DNA– upwards of 4%. In chemistry, we’d call this a major component. In fact, even Africans contain some (although usually less than 1%) Neanderthal. Neanderthal DNA is everywhere.

There’s plenty of agreement on how Neanderthals looked when they lived 250,000 years ago–they were strong and sturdy, compact with a prominent brow, sloping, skull, large nose, and small eyes. They had good dexterity and loved tools. Around 40,000 years ago, they met up with ancient humans who spread into their territory. It’s suggested that humans, with the help of dogs, out-hunted the Neanderthals. Neanderthals hunted with spears in intimate combat with their prey. Humans hunted in tandem with dogs, which chased down prey and surrounded it before the humans moved in for the kill. It’s possible that this allowed modern humans to kill bigger prey. Human had dogs and killed mammoths. Neanderthals didn’t. (They possibly ate wolf/dogs.) But don’ think of Neanderthals as strictly meat eaters. They liked carbs just as much as most of us do.

Neanderthal women probably had an easier time giving birth than we moderns, nursed their babies, and had grandmothers helping. But interestingly enough, all of the human-Neanderthal DNA discovered so far comes from female humans mating with male Neanderthals.

Evolutionary genetics points to things which are troublesome today such as ADHD and blood that clots easily,-as being of benefit to ancient hunter-gatherers, and humans prior to the past 10,000 years. These traits probably came from Neanderthals.

Modern people of Eurasian ancestry have thousands of Neanderthal DNA fragments. Neanderthal DNA is associated with depression (especially Seasonal Affective Disorder & depression from disruption in circadian rhythms) & skin lesions resulting from sun exposure (keratosis). “Neanderthal alleles” are associated with an urge for tobacco use.  Bladder dysfunction and respiratory illnesses is blamed, in part, on Neanderthal DNA. Neanderthals introduced light skin and eyes to modern humans–although they had a variety of skin and eye color. They even might have been the first humans to have had blood type O. They are thought to have been night owls.

Neanderthals did not easily absorb thiamine–found abundantly in meat. Some source speculate that people with Neanderthal genes may have a tendency towards thiamine deficiency which might even cause or be related to alcoholism. But not all Neanderthal genes are bad–besides muscular strength, the DNA gives immune systems a boost–especially in fighting viruses, bacteria, fungi, and parasites. But perhaps the active immune system can also cause allergies.

It’s not certain if the aforementioned traits are solely due to Neanderthal DNA. There’s still much to be learned. One of the happiest people I’ve known had relatively lots of Neanderthal DNA and never drank, smoked, or got sun-damaged skin. Did not much care for dogs.

Meanwhile, I’m going to keep writing, keep my circadian rhythms on an even keel, and eat a lot of thiamine.