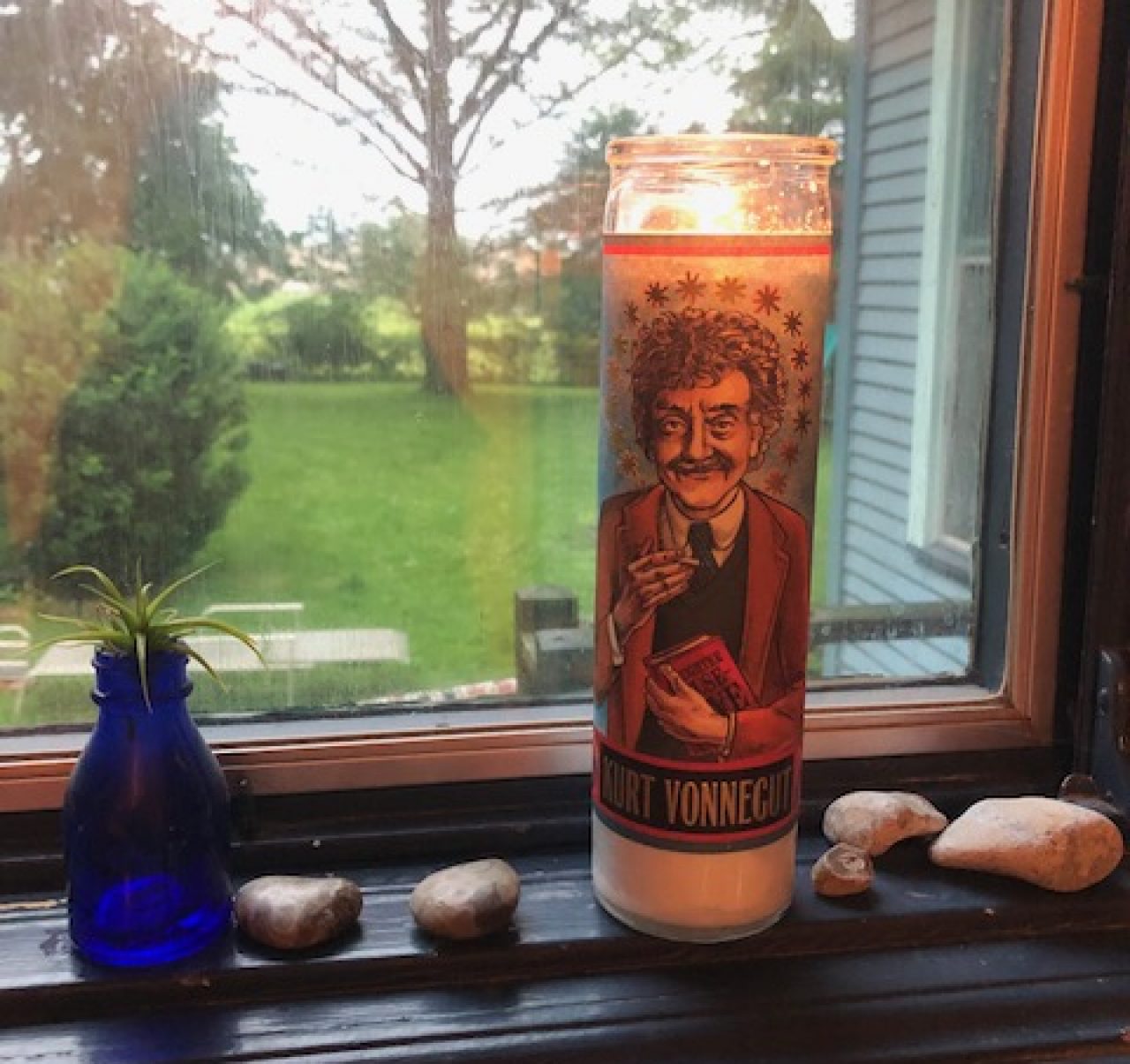 Water is perhaps the most unique and special molecule in the universe. It has one side with a partially positive charge and one side with a partially negative charge. It’s both ionic and covalent. A chemist would call this polar.
As a liquid, water molecules like to hang out together more than one might expect for such a light molecule. It’s just three atoms, two hydrogen and one oxygen. It’s close in weight to methane which is a gas and lighter than chlorine which is a gas. You might say that it has an overpowering attraction to itself which makes it a liquid even though it’s light. Even more importantly to this discussion, this polar molecule can make some neat structures as a solid.

Ice can take 15 forms with thirteen crystalline forms (Ice Ih, Ice Ic, and Ice II-XIV) and three amorphous forms LD, HD and VDH…low density, high density, and very high density. The temperature and pressure help determine which form ice will take. Here on Earth, the ice we get in nature is Ice Ih. The h stands for hexagon. In the figure below you can see the hydrogens (red centered dots) and oxygen (all blue) forming the hexagons.

This link shows many ice forms and it is where I got the figures above.
Thanks to the hexagons, the crystalline structure of ice contains more space than liquid water. It’s less dense than water and so it floats.
Amorphous ice has no crystal structure. It’s formed in space at extremely cold temperatures. It can be found in icy moons such as Europa and comets might contain it too.
All ice luminesces–when hit with ultraviolet light it emits light in the visible region, at 420 nm which is in the violet range. The shimmery bright world of ice and snow isn’t just an illusion. The ice really does emit light.
Besides being shimmery, we all know that ice is slippery. How slippery is it? Most materials have a coefficient of friction of o.3-.6. Human skin has a coefficient of friction of 0.9. Very nice for gripping and other things, isn’t it? Ice has a coefficient of friction that is ten times less than this .02-.05. Very slippery!  Ice near the freezing point is MORE slippery than very cold ice; it’s thought that the extra slip is due to melted water on the surface of the ice. But, this hasn’t been proven. Likewise, car tires slip more on a wet road than a dry one and way more on a wet one. The coefficient of friction for a well-treaded tire is 0.7 on a dry road,  0.4 on a wet one and only 0.1 on ice.
When walking on ice, put your weight on your front leg as penguins do,& wear sticky shoes.  And, don’t forget the sunglasses.